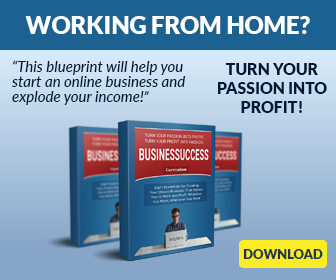 Creating a steady work at home income is a reality for many who are leaving the 9 to 5 rat race far behind. You might have witnessed some of their success or heard various testimonials online about how easy it is to make money online.

The truth is, it is easy to make money online. But beware of someone or something that offers you a cut and dried amount of earning potential. Because the truth is, no one can accurately predict what you’ll make. There are too many variables involved for someone to put a solid monetary figure on your efforts.

You might only have three hours a day to devote to your work at home income while the guy you admire had fourteen hours available. So to compare your potential earnings based on three hours wouldn’t be realistic.

Plus, the guy whose success you admire might have been working on his business for ten years while you have absolutely no experience. The ten year guy has already made his mistakes and learned how to be better at what he does. What he makes look effortless is really just a path he’s worn smooth by years of hard work, trial and error. Your road won’t look like his until you’ve walked it repeatedly.

It also depends on what business model is used. Your methods won’t be the same as the next person (even in the same business) because you’re two different people. You won’t think or plan alike.

You can’t compare two different niches. However, you can study what the growth potential is for that niche. Some niches are going to out perform others – it’s just the way it is. Your goal is to select a niche that has a steady, money making track record.

That way, if you make a smaller income the first time, you won’t get discouraged because you’ll recognize that the potential is there as long as you just wait for it to blossom into something more. Whatever you do, don’t put all of your eggs into one basket because what happens if the bottom of that basket drops out? Your income does, too. Diversity is key to success. 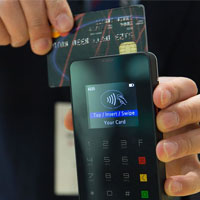 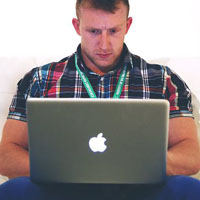 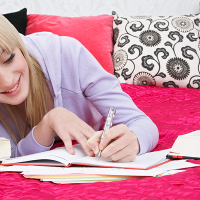